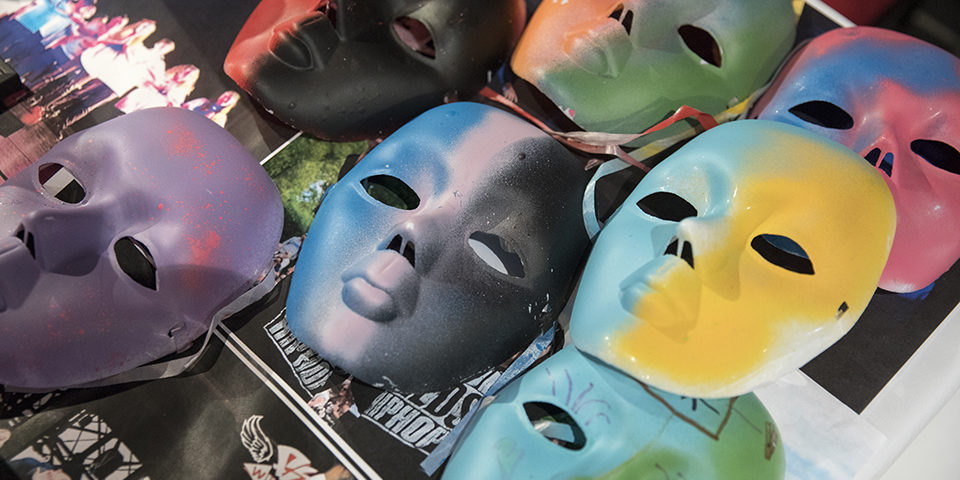 Education of Head, Heart and Hand

"At School 21 year eight pupils spent an entire term doing a science and drama project on genetics. This topic allowed pupils to go deeper and learn scientific knowledge about genetics but also understand and debate thorny ethical issues. By interviewing scientists and people with genetic disorders, they built up a picture, which they then turned into a verbatim play with the title: Is it ever right to play God? Curiosity, not compliance."

Excited? This is a taken from a think piece produced by Peter Hyman, head teacher and co-founder of School 21.

Success in the 21st century: The education of head, heart and hand (2017) describes a fresh approach to education which has much synergy with cultural education. Highlighting education systems from around the world, Hyman brings us back to the UK:

"We seem to believe as a nation that more exams with even higher stakes is the route to a better education system."

But a system with more exams he argues, only produces young people who are good at sitting exams. He criticises the surface learning involved in cramming and memorising passages of text, instead of developing analytical and creative skills.

Instead, Hyman argues for an education for head, heart and hand.

What does this look like in practice? At School 21 relationships with young people are built on respect rather than compliance; "school is not a grinding preparation for what comes later in life".

The School believes children can accomplish extraordinary things each day, they don’t have to wait until later in life.

"You will see a child in reception doing a portrait of a king, starting with a rudimentary picture, often something very basic, then through critique and multiple drafts producing a portrait that is stunningly good."

The work is planned to support a purpose beyond the classroom, with the curriculum constructed around real-world scenarios that give learning real purpose.

Speaking is given the same status as reading and writing:

"Our assemblies are all in the round, and based on discussing and responding to key topics."

Hyman describes ‘rich talk’ and ‘dialogic classrooms’ that allow young people to become confident, reflective, dynamic and ready to make a difference in the world.

Character traits such as inner-strength and self-control are nurtured so that young people can bounce back from setbacks and are ‘able to transcend often fragile and complicated lives’.

Assessment should measure the things employers want to see measured such as problem-solving, communication and agility of mind. Hyman suggests a portfolio of work assessed on a range of skills and attributes ‘from oracy to problem solving to “grit’’.’

Hyman laments:
"… in the current debate, some are urging us to teach in the same way, no matter the subject matter, situation or group of children. This is the fastest way to de-skill a profession. "

The piece ends with reference to Yuval Noah Harari’s Homo Deus: A brief history of tomorrow (2015) which paints a vision of the 21st century in which artificial intelligence and our ability to manipulate our genes transforms our existence. This vision of the future will require young people with different skills: a strong ethical grounding and the ability to analyse and empathise in order to evaluate the uncertainties of tomorrow.

The piece sets out a radical new vision for education that will meet the needs of the extraordinary times ahead and what it presents is a very exciting set of ideas for the cultural education sector. 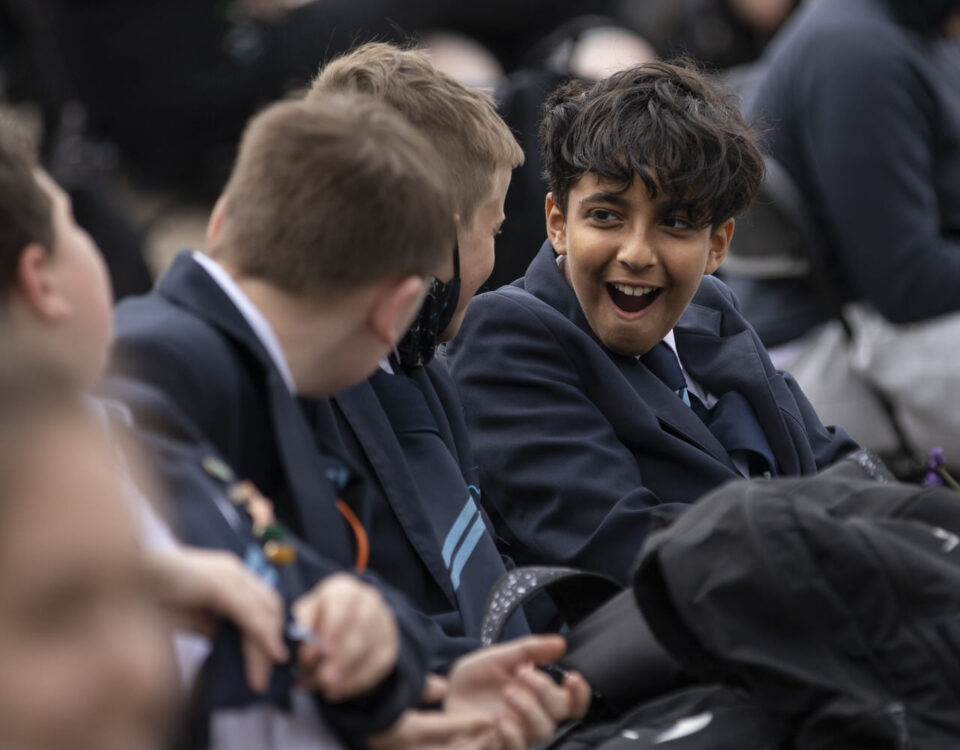 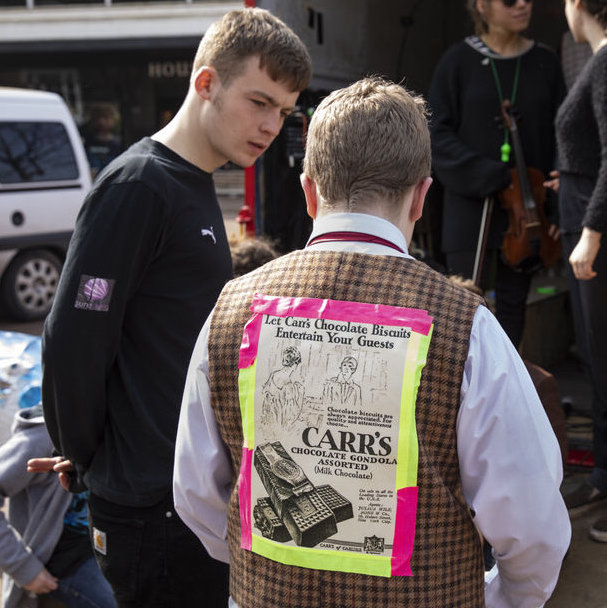 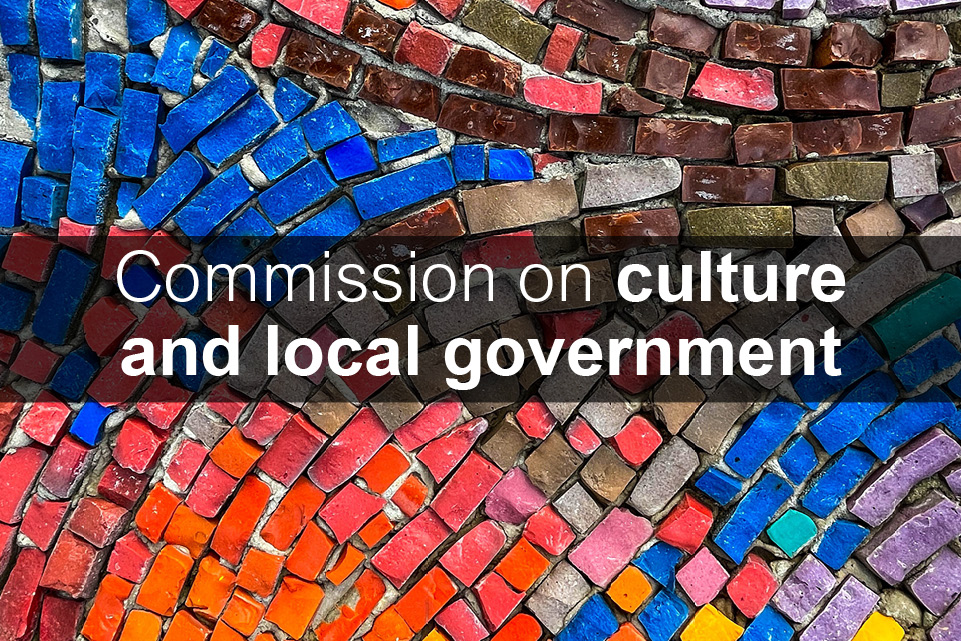