NYMAZ will be holding its annual Early Years Music Network Conference on Tuesday 15 March 2016. Open to all those using music with 0-5 year olds, from EY practitioners, to childminders, to freelance musicians and music session leaders… Anybody making music with Early Years children.

Be inspired by presentations, training workshops and networking opportunities, with topics including:

Tickets: only £30 for members of the NYMAZ Early Years Network (join for free!) or £35 for non-members.

Delegates at the 2015 conference said:

“Today has widened my repertoire, and given me new approaches to using [resources], which will be really useful”

“I now realise that we need to be freer and more creative when leading EYFS music. Music should be everywhere” 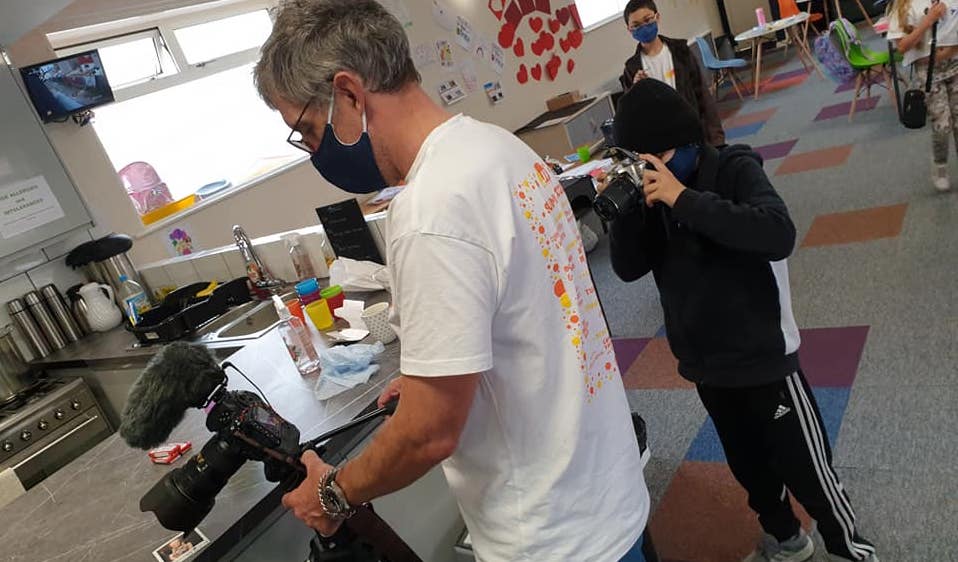 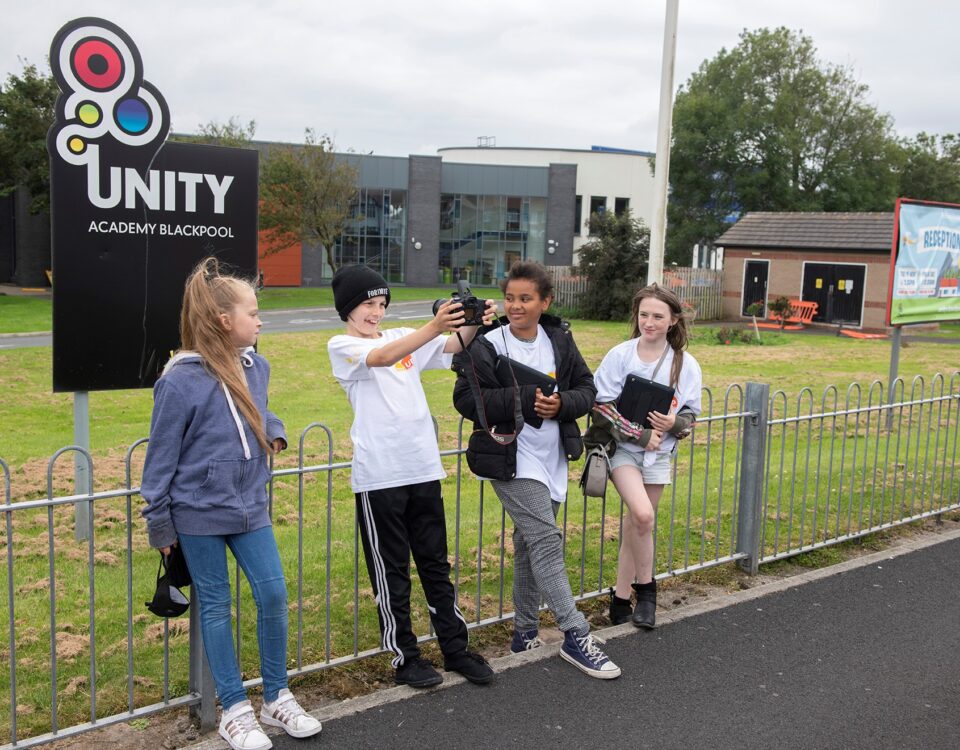 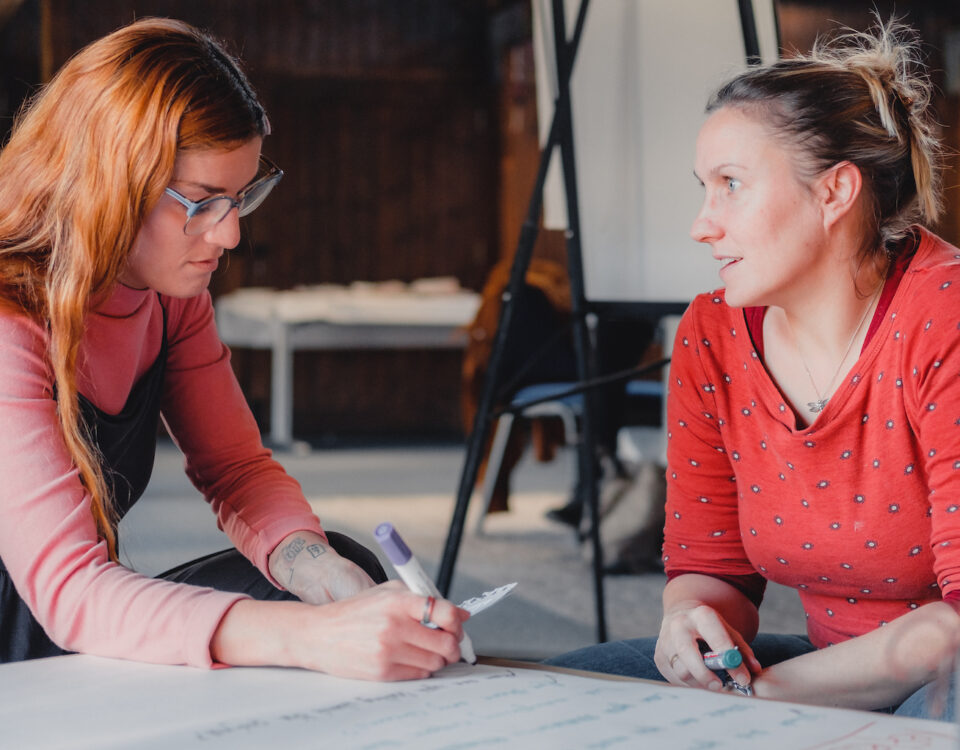